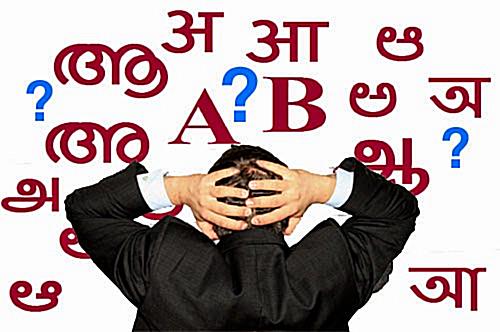 The initial spark for Ekalipi came from the frustration and annoyance of the founder Kishor Bapat, who discovered during his travels around the world that it was very difficult to read street signs in the local languages. Even when the street signs were in the Roman script, he found it difficult to communicate with the locals since the actual pronunciation was frequently totally different.

After thinking about solving this issue, he realized that the actual issue was much bigger. Language wasn't the issue. We are always going to have multiple languages. There is no going to pre Tower of Babel days. The scripts that the languages are rendered in (for reading and writing) can however be solved by creating a single phonetic script.

We are not the first to come up with this idea. IPA (International Phonetic Alphabet among others have proposed similar schemes. But we are the first to want to limit the character set and target all the world's scripts at once instead of language by language. Please see the discussion on IPA in the FAQ. Our goal is to have something that is easy to adopt and use (not technically or scientifically perfect).

Will Ekalipi become universal today or tomorrow? Some might say probably not in our lifetime. But eventually it or something like it will. It just makes too much sense for it not to happen. Also modern technology has exponentially increased the adoption rate of new ideas so it is not impossible. Please see our Quick Start page for ideas on how Ekalipi can solve some problems right away. We refer to it as the "low hanging fruit".